What is a Resistor?

The resistor is the most common and well-known of the passive electrical components. A resistor resists or limits the flow of electric current in a circuit. There are many uses for resistors: they are used to drop voltage, limit current, attenuate signals, act as heaters, act as fuses, furnish electrical loads, and divide voltages.

This Resistors 101 provides an overview of the resistor types and common terminology, before going on to show a summary of resistor products and the various technologies.

What is Ohm’s Law?

Ohm’s law is a simple equation that shows the relationship between resistance, voltage, and current through a metal wire, or some other type of resistive material. In mathematical terms, Ohm’s law is written as:

where I is the current (amps), V is the voltage, and R is the resistance.

Ohm’s law can also show the relationship between resistance, voltage, and power using the following equation:

where P is the power (watts), V is the voltage, and R is the resistance.

A fixed resistor is one in which the value of its resistance cannot change.

A variable resistor is a resistor whose value can be adjusted by turning a shaft or sliding a control. They are also called potentiometers or rheostats and allow the resistance of the device to be altered by hand.

The curve that expresses the relation between the ambient temperature and the maximum value of continuously loadable power at its temperature, which is generally expressed as a percentage.

The maximum value of voltage capable of being applied to resistors for a short period of time in the overload test. Typically the applied voltage in the short time overload test is 2.5 times larger than the rated voltage. However, it should not exceed the maximum overload voltage.

Power ratings are based on physical size, allowable change in resistance over life, thermal conductivity of materials, insulating and resistive materials, and ambient operating conditions. For best results, employ the largest physical size resistors at less than their maximum rated temperature and power.

The maximum amount of power that can be continuously loaded to a resistor at a rated ambient temperature. Network and array products have both rated power per package as well as per element.

The maximum value of DC voltage or AC voltage (RMS) capable of being applied continuously to resistors at the rated ambient temperature.

Reliability is the probability that a resistor (or any other device) will perform its desired function. There are two ways of defining reliability. One is Mean Time Between Failures (MTBF) and the other is Failure Rate per 1000 hours of operation. Both of these means of evaluating reliability must be determined with a specific group of tests and a definition of what is the end of life for a device, such as a maximum change in resistance or a catastrophic failure (short or open). Various statistical studies are used to arrive at these failure rates and large samples are tested at the maximum rated temperature with rated load for up to 10,000 hours (24 hours per day for approximately 13 months). Reliability is generally higher at lower power levels.

Stability is the change in resistance with time at a specific load, humidity level, stress, or ambient temperature. When these stresses are minimized, the better the stability.

TCR is expressed as the change in resistance in ppm (0.0001%) with each degree Celsius of change in temperature. TCR is typically referenced at + 25˚C and changes as the temperature increases (or decreases). A resistor with a TCR of 100 ppm/°C will change 0.1% over a 10°C change and 1% over a 100°C change. In the context of a resistor network, the TCR value is called the absolute TCR in that it defines the TCR of a specific resistor element. The term TCR tracking refers to the difference in TCR between each specific resistor in a network.

The voltage coefficient is the change in resistance with applied voltage. This is entirely different and in addition to the effects of self-heating when power is applied. A resistor with a VCR of 100 ppm/V will change 0.1% over a 10 V change and 1% over a 100 V change. In the context of a resistor network, this VCR value is called the absolute VCR in that it defines the VCR of a specific resistor element. The term VCR tracking refers to the difference in VCR between each specific resistor in a network.

* Resistor technology also offered by other divisions of Vishay

*Resistor technology also offered by other divisions of Vishay

A type of resistor made from winding a metal wire, such as nichrome, on an insulating form, such as a ceramic, plastic, or fiberglass core.

A type of resistor constructed using a solid metal alloy, such as nichrome or manganese copper, as the resistive element, which is then welded to copper terminals. Used in current sense and shunt applications.

A type of cylindrical resistor made by depositing a resistive element made of a thin conducting film of a metal or metal alloy, such as nichrome, onto a cylindrical ceramic or glass core. The resistance is controlled by cutting a helical groove through the conducting film.

A type of cylindrical resistor that uses materials such as ruthenium oxide or tin oxide as the resistive element. These resistors can be excellent high-voltage or high-power devices.

A type of surface-mount film resistor with a relatively thin resistive element, measured in angstroms (millionths of an inch). Thin film resistors are made by sputtering (also known as vacuum deposition) a resistive material, such as nichrome or tantalum nitride, onto the surface of a substrate.

A general class description for cylindrical resistors made by depositing a carbon film on the surface of a center core insulator.

A type of resistor made from photo fabricating a homogeneous metal in a specific pattern onto a ceramic substrate. The unique combination of materials and construction results in a product with unmatched performance characteristics and high reliability.

A general class description for resistors consisting of a carbon mixture resistive core and a molded outer insulating core.

A type of resistor that consists of a clay, alumina, and carbon mixture that has been blended and pressurized into a resistive core and then covered with a molded outer insulating core. 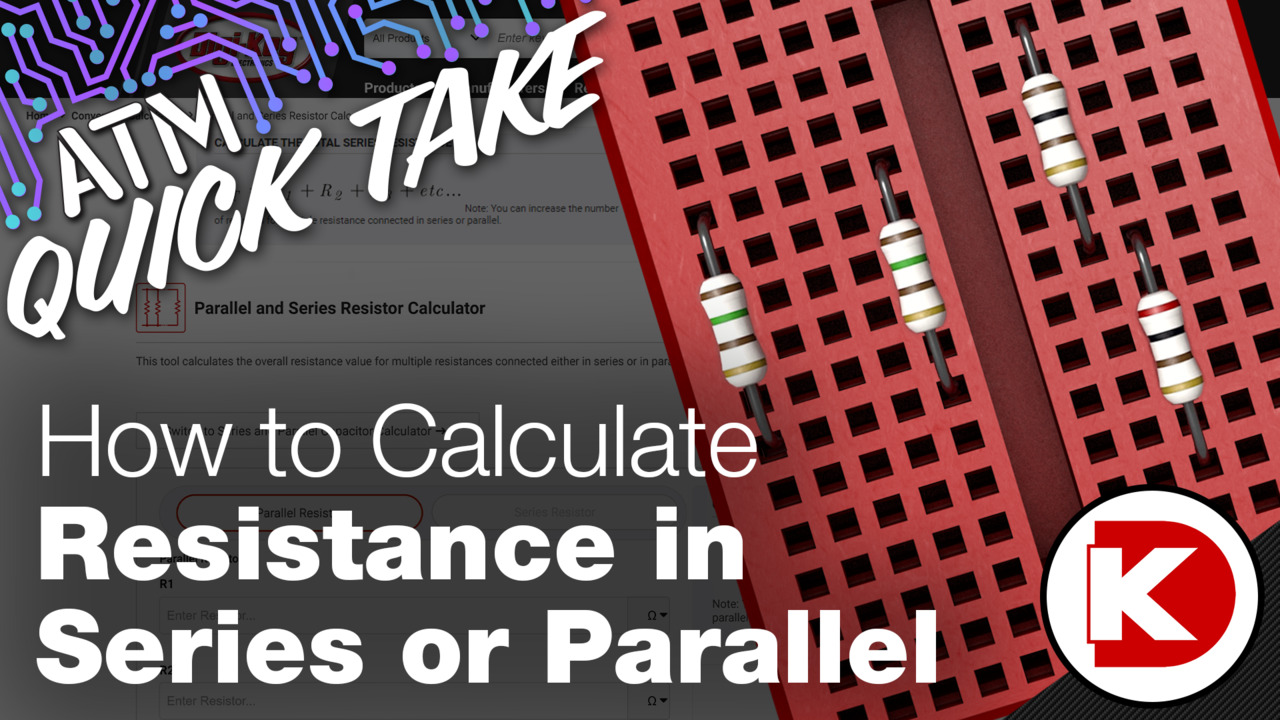 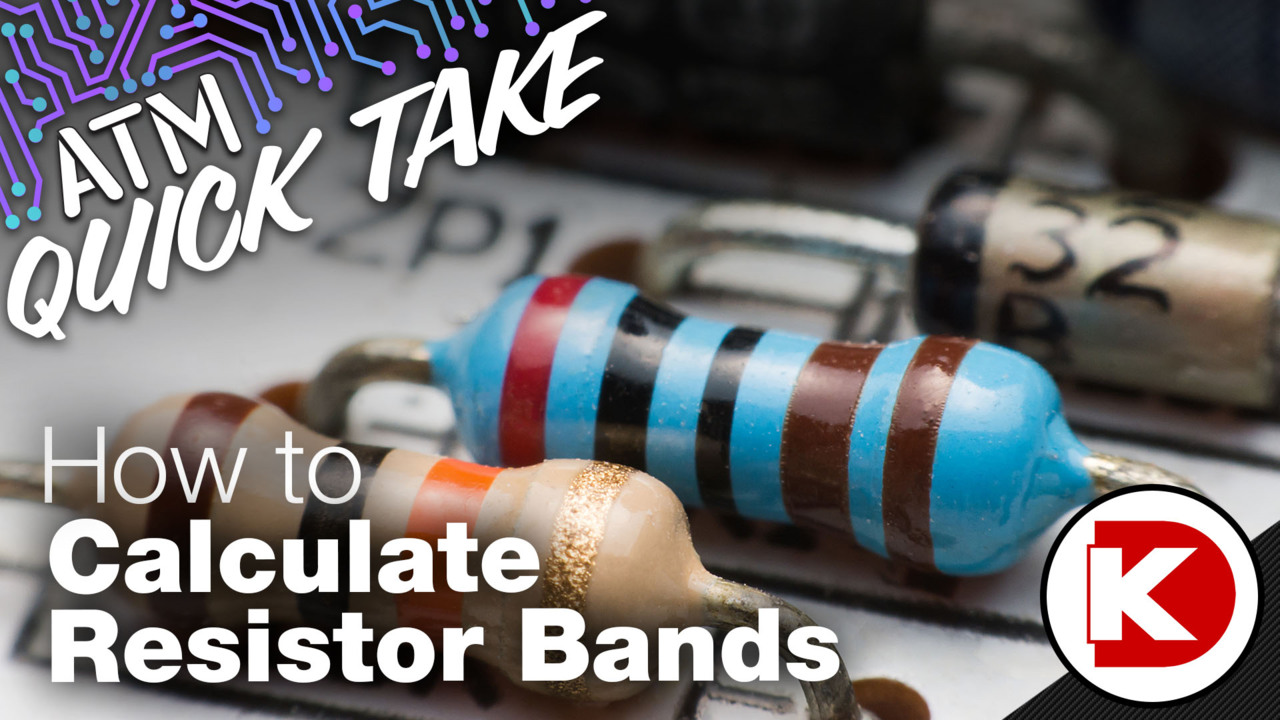 MIL-PRF-55342 Resistors Vishay resistors have superior quality, making it one of the most reliable surface mount resistors available.
RER Series MIL-PRF-39009 Resistors Vishay's resistors feature high quality materials and are highly reliable for use in a wide variety of applications.

Get fast and accurate answers from Digi-Key's Technicians and Experienced Engineers on our TechForum.