Large-scale Industrial Internet of Things (IIoT) applications present multiple challenges that can stall deployments and leave companies questioning the return on investment in the many resources required for implementation. To prevent such situations and help developers more quickly ascertain the benefits of IIoT deployment, ready access to data for deployment simulation is required.

Using simulation methods to generate realistic data streams, developers can begin IIoT application development well before IoT network deployment, and even refine the definition of the IIoT sensor network itself.

This article will show how the various IoT cloud platforms provide for data simulation and will introduce example gateways from Multi-Tech Systems Inc. that can further accelerate deployment.

The case for simulating IIoT data

The use of simulated data to drive applications and systems development is of course nothing new. Developers have used system-level simulation methods for decades to stress test computing infrastructures and connectivity services. These tests serve an important function in verifying robustness of static configurations. In cloud service platforms, these tests provide a relatively simple method to verify auto-scaling of virtual machines and other cloud resources.

IIoT applications share these same requirements and more. Besides aiding in load testing and auto-scaling, data simulation provides an important tool for verifying the integration of the many disparate services and resources needed to implement software as complex as an enterprise-level IIoT application. Beyond those more fundamental practices, data simulation can accelerate development of complex IIoT applications built on the sophisticated service platforms available from leading cloud providers.

The Microsoft Azure IoT reference architecture offers a representative view of typical IIoT applications (and IoT applications in general) from the application software perspective. This view summarizes the multiple functional services that a typical application knits together in the cloud to deliver insights and actions based on data from the endpoint and edge devices in the periphery (Figure 1).

Specific application solutions deploy these cloud resources in appropriate combinations, functionally connected through standardized interchange mechanisms and coordinated by application logic. In its connected vehicle solution, for example, Amazon Web Services (AWS) suggests how cloud services might be mixed and matched in modules responsible for providing different features and capabilities of the application (Figure 2).

As these architectural representations suggest, the software development effort required to create an IIoT application is every bit as challenging and expansive as implementing peripheral networks of sensor and actuator systems. Few organizations can afford to delay development of this complex software until the device network is able to generate sufficient data. In fact, deployment of the device network might need to wait for further definition and refinement that can arise as analytics specialists and machine learning experts begin to work with application results. In the worst case, device network deployment and software development find themselves deadlocked: each dependent on results from the other.

Fortunately, the solution to this dilemma lies in the nature of IoT architectures. Beyond some broad similarity, cloud service architectures such as those illustrated above from Microsoft and AWS do of course differ in detail. Nevertheless, they all demonstrate a similar architectural feature typically found in IoT cloud platforms: A well-defined interface service module or layer functionality that separates the peripheral network of IoT devices from the cloud-based software application. Besides providing uniform connectivity, these interface services are vital for device management and security as well as other key capabilities required in large-scale IIoT applications.

In the Microsoft Azure cloud, this interface service is called Azure IoT Hub (see Figure 1 again); in the AWS cloud, it's AWS IoT Core (see Figure 2 again). In the Google Cloud Platform, this interface is the Cloud IoT Core, and in IBM Cloud, it's the IBM Watson IoT Platform Service. Other platforms such as ThingWorx IoT Platform similarly connect through connectivity services such as ThingWorx Edge Microserver, ThingWorx Kepware Server, or protocol adapter toolkits. In short, any cloud platform needs to provide a consistent interface service that funnels data from the periphery to cloud services or risk a confused tangle of connections from peripheral devices directly to individual resources deep within the cloud.

Figure 3: In any IoT cloud platform, device simulators use the same communications protocols used by physical devices to feed data to an interface service such as the Google Cloud IoT Core for the Google Cloud Platform application architecture shown here. (Image source: Google)

In this sample application, temperate sensor device simulators generate data at a selected update rate and pass the data to the Google Cloud IoT Core interface service using the MQTT messaging protocol. In turn, that interface service uses the platform's standard publish-subscribe (pub/sub) protocols to pass the data to a simulated server, which responds with a command to turn the fan on or off as needed (Figure 4).

Google provides sample Python code that implements this basic application. In this code, a Device class instance includes a method that updates the simulated temperature based on the state of the simulated fan. The main routine calls that method at a specified rate and sends the data using an MQTT connection service provided by the Eclipse paho-mqtt Python MQTT client module (Listing 1).

Listing 1: This snippet from the Google sample application illustrates how the main routine periodically updates a Device class instance which stores the current value of the simulated temperature sensor and provides a method that updates that value depending on the state of the simulated fan. (Code source: Google)

In turn, a Server class instance provides a module that updates the fan state depending on the temperature data received from the Device class instance (Listing 2).

The difficulty with using device level simulators and related tools is that managing the data simulation can become a project in itself. To run the simulators, developers need to provision and maintain resources as with any application. Of greater concern, the device models used to generate realistic data become a separate project outside the IIoT application development process. As development proceeds, developers need to ensure that device models remain synchronized functionally with any changes in the definition of the IIoT device network and application. For enterprise-level IIoT applications, developers can find that scaling these simulations can be difficult at best, and even begin to draw on resources needed for developing the application.

The major IoT cloud platform providers address these concerns with IoT device simulation solutions designed to scale as easily as other cloud resources in their respective platforms. For example, the AWS IoT Device Simulator provides an AWS template for its CloudFormation configuration service, which deploys a virtual private network connecting microservices implemented in containers running on the AWS Fargate serverless engine (Figure 5).

Developers access the simulation interactively through a graphical user interface (GUI) console running in the Amazon S3 service, or programmatically through the IoT Device Simulator application programming interface (API) generated by the CloudFormation template in the Amazon API Gateway service. During a simulation run, the IoT Device Simulator microservice pulls device configurations from the Amazon DynamoDB NoSQL database in accordance with an overall simulation plan described in its own configuration item.

The device configurations are JSON records that define the device attribute names (temperature, for example), range of values (-40 to 85, say), and update device interval and simulation duration, among other information. Developers can add device types interactively through the console or programmatically through the API. Using normal DevOps methods, the device types, configuration, and infrastructure can be quickly scaled to achieve the desired data update rates reaching the AWS IoT Core and downstream application.

In the Azure device simulator, developers can further supplement the basic list of attributes with a set of behaviors supported by the device during the simulation run, as well as a set of methods that the cloud application can call directly.

This kind of device data simulation is closely tied conceptually with digital twin capabilities emerging in commercial IoT cloud platforms. In contrast with device shadows that typically provide only a static representation of device state, digital twins extend a virtual device model to match physical device state as well as its behavior.

In Microsoft's Azure, the Azure Digital Twins service allows developers to include user-defined functions to define behavior during a device simulation, still feeding results to the Azure IoT Hub as before. Regardless of whether it's simulated or real, incoming data is then dispatched to an event routing service for further distribution in the application. Microsoft also uses the digital twin data to create spatial graphs that depict the interactions and state among elements in complex hierarchical environments like an industrial automation system comprising multiple networks (Figure 6).

For IIoT applications, digital twins can provide a powerful mechanism able to support the entire lifecycle of applications built around these capabilities. In early stages of development, digital twins can be driven at scale by the platform's device simulation services. As physical IIoT networks come online, those simulated data feeds to the digital twin can be replaced by device data feeds. Later, in a fully deployed IIoT application, developers can use any differences found between a physical device and its digital twin as additional input to predictive maintenance algorithms or security intrusion detectors, for example. Throughout the lifecycle, digital twins can shield the application from network outages or significant changes in configuration of IIoT device networks.

The emergence of digital twins in IoT platforms also provides a secondary benefit by offering a standardized approach for describing device model attributes and behaviors. For its description language, Microsoft's Azure Digital Twins service uses the JSON-LD (JavaScript Object Notation for Linked Data). Backed by the World Wide Web Consortium (W3C), JSON-LD provides a standard format for serializing linked data based on the industry standard JSON format, which is already in use in a number of other application segments.

Building out the IIoT application

Whether built with discrete simulators or microservice oriented platforms, device data simulation provides an effective software-based solution for accelerating application development. For IIoT applications using multiple device networks, migration of the device simulations to the edge can help further ease the transition to deployment without sacrificing the need for representative data early in application development.

Gateways such as the Multi-Tech Systems’ programmable MultiConnect Conduit family provide platforms that combine communications support with edge processing capabilities. The Multi-Tech MTCAP-915-001A for 915 megahertz (MHz) regions and the MTCAP-868-001A for 868 MHz regions provide LoRaWAN connectivity for aggregating field-area network device data, and Ethernet or 4G-LTE connectivity on the cloud side. Based on the open-source Multi-Tech Linux (mLinux) operating system, these platforms also provide a familiar development environment for running device simulations. As separate field networks come online with physical sensors and other devices, each unit can return to its role as a communications gateway, redirecting processing efforts to requirements like data preprocessing.

As shown, developers can break this deadlock and accelerate IIoT application development by simulating data streams at realistic levels of volume, velocity and variety. 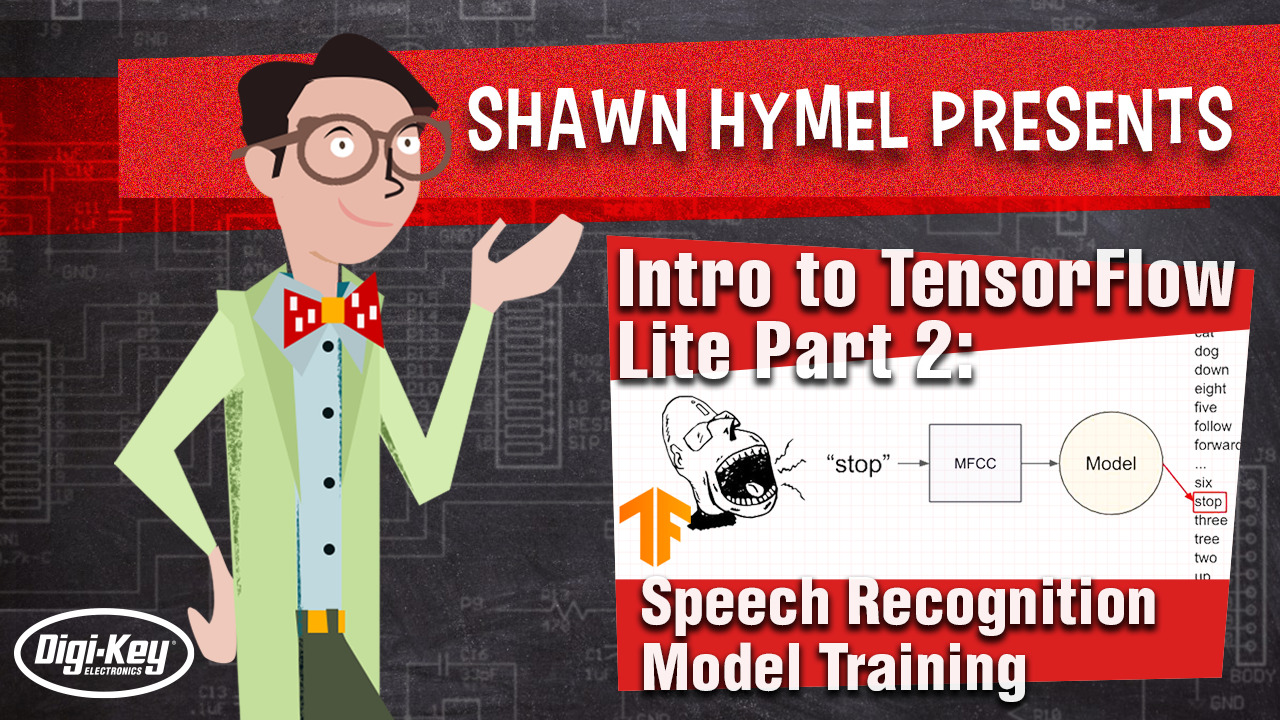 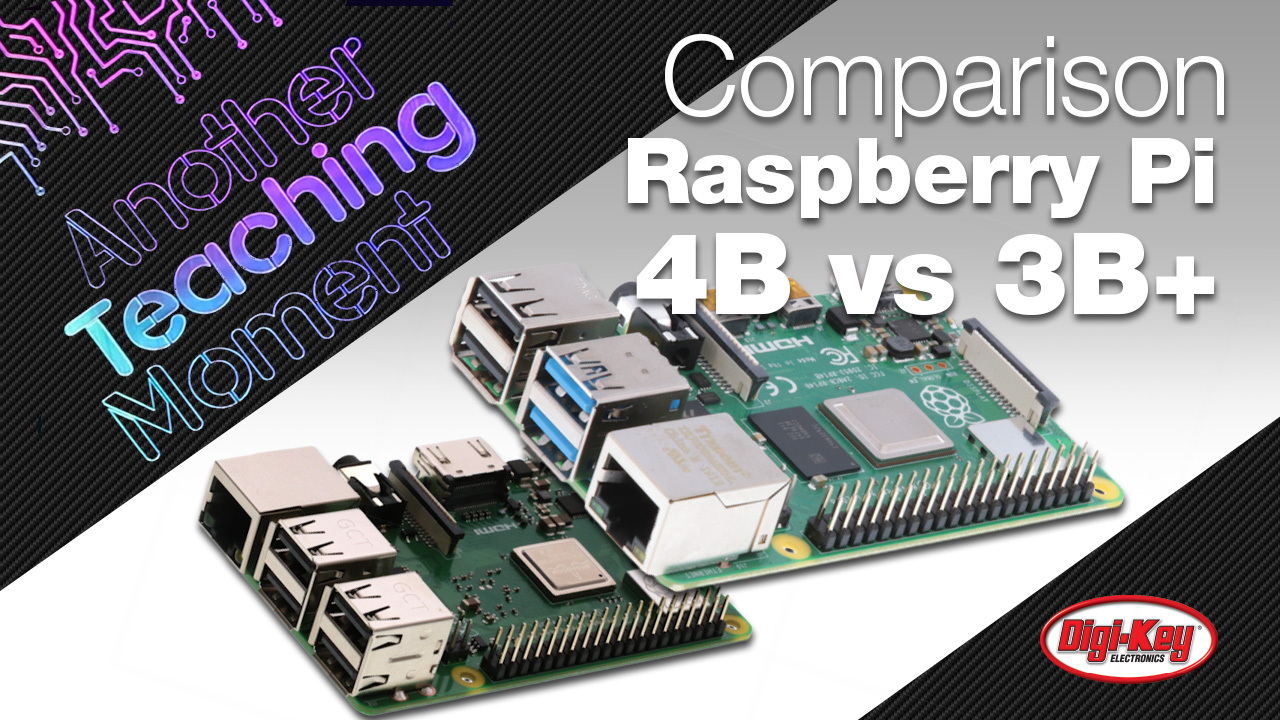 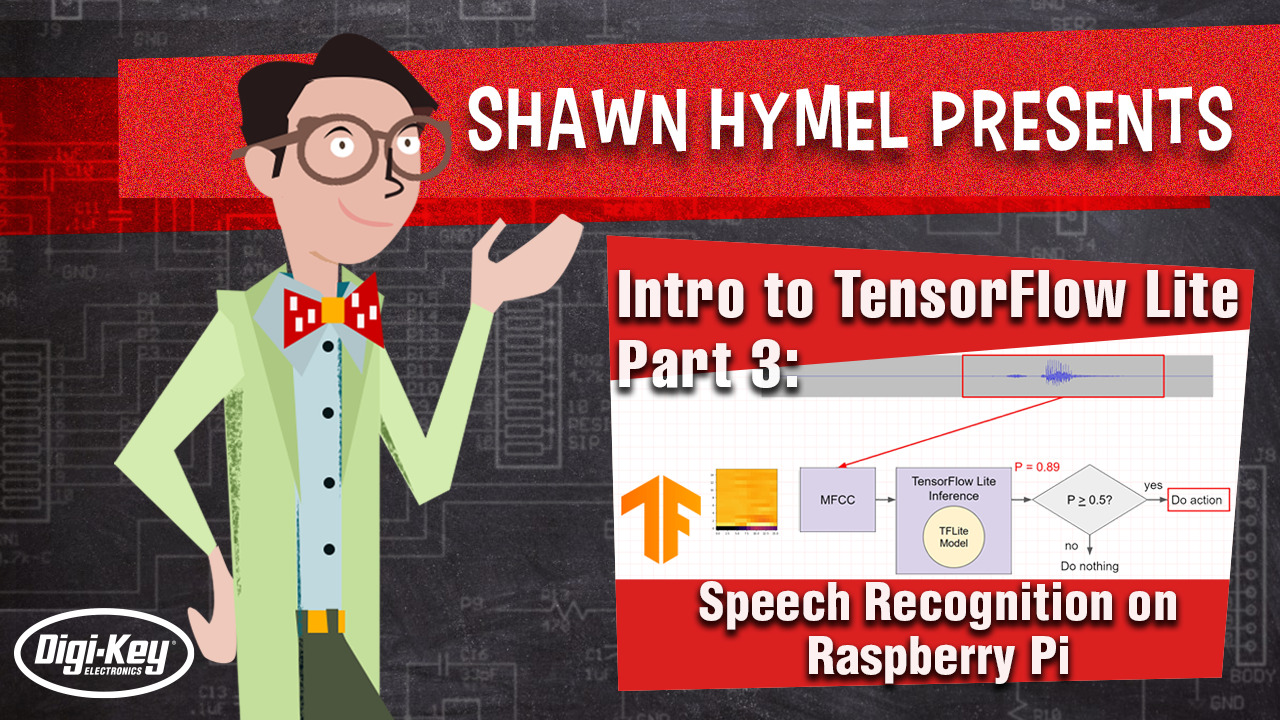