Pi Supply's range of LoRa nodes and gateway boards are designed for Raspberry Pi, micro:bit, and Arduino. LoRa (long-range) is the smart, long-range, wireless transmission technology that is enabling the future of the Internet of Things (IoT). LoRa is ultra-low-power but is only suitable for ultra-small amounts of data. This makes it ideal for sensors such as weather monitoring, air quality, and more.

Low-cost single board computers are ideal for LoRa applications as they are versatile, durable, and fully customizable. These boards allow users to create an inexpensive LoRa gateway or node that is compatible with The Things Network. Setup of a LoRa gateway/node takes minutes rather than hours for an ultra-low cost compared to traditional gateways. 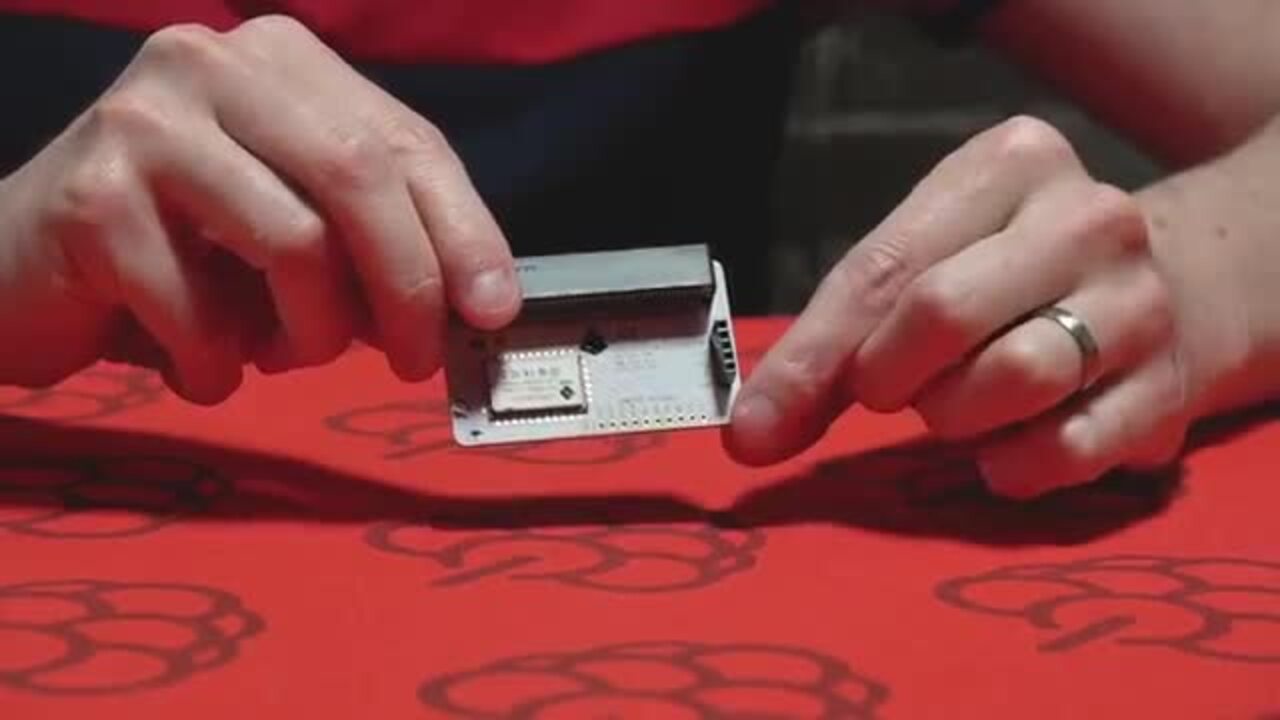