Curiosity is the perfect platform to harness the power of modern 8-, 16-, and 32-bit PIC® MCUs. Microchip’s Curiosity development boards are cost-effective, fully integrated MCU development platforms targeted at first-time users, makers, and those seeking a feature-rich rapid prototyping board. These boards include an integrated programmer/debugger and require no additional hardware to get started. The Curiosity platform is IoT ready out of the box and offers several user interface options including mTouch® capacitive sensing, on-board potentiometers, and physical switches. Security requirements in IoT designs are also addressed as select families of 16- and 32-bit PIC MCUs supported on Curiosity boards come equipped with an integrated hardware Cryptographic engine for data encryption/decryption and authentication. In addition, some members of the Curiosity family include Wi-Fi® and Bluetooth® connectivity.

MikroElektronika offers hundreds of plug-and-play accessory boards using the mikroBUS™ interface that can be added to Curiosity boards to add additional functionality to designs, including wireless connectivity, sensors, display modules, interface modules, motor control, power management, human-machine interface (HMI), and audio/voice. A complete list of available MikroElektronika add-on boards are here. There are several Curiosity development boards to choose from, supporting 8-, 16-, and 32-bit PIC MCUs, all of them are compatible with MPLAB® X and MPLAB Xpress integrated development environments.

Solutions to Support IoT To provide a definition of IoT and the solutions they provide that support smart technologies. A short description of Multi Purpose Synchronous Serial Engine (MPSSE) mode.
PIC24F Curiosity Development Board The Curiosity development board includes an integrated programmer/debugger with a USB Interface

Harvested RF Powers Remote Sensors Many everyday sources of energy, such as light, wind, temperature, vibration, radio waves, and even PH have been cleverly converted to usable energy using a variety of techniques.
How to Quickly and Securely Connect IoT Applications to Google Cloud Developers need only power up an IoT development board to explore an end-to-end application securely connected from the IoT device to Google Cloud.
Deeply Embedded Devices The Internet of Things The "Internet of Things" consists of interconnected, deeply embedded devices that need to communicate while maintaining extremely long battery life. 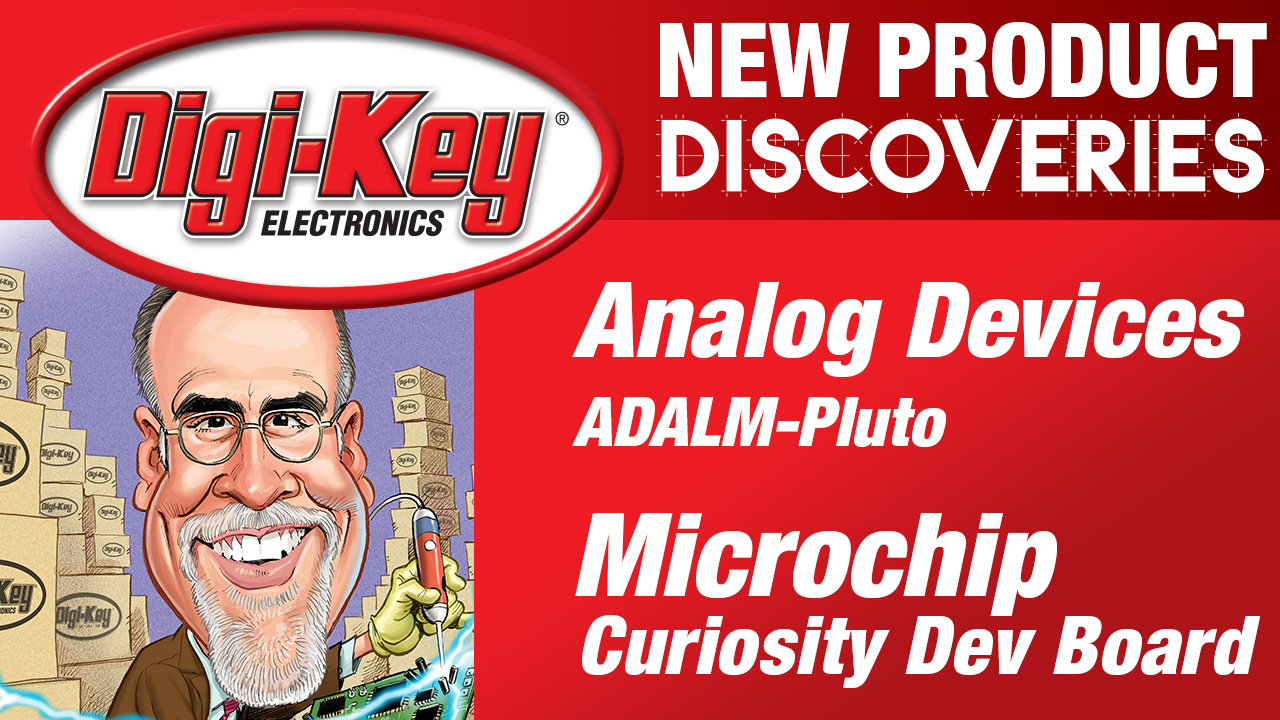