Article Library > What is the Capacitance of this Capacitor?

What is the Capacitance of this Capacitor?

Frequently asked questions regarding aging and its effect on capacitance.

Aging is generally referred to as a decrease in capacitance over time in EIA Class II capacitors. It is a natural and unavoidable phenomenon that occurs in all ferroelectric formulations used as the dielectric material. Aging is reversible and occurs due to changes in the dielectric’s crystal structure with temperature and time. Aging is typically reported as a percent capacitance loss per decade of time. Because aging is logarithmic in nature, the loss of capacitance is greatest in the first 10 hours of age.

Question 2: What is the difference between a Class I capacitor and a Class II capacitor?

A Class I capacitor1 (C0G, C0H, C0K, etc.) is made from ceramic materials that are not sensitive to temperature changes, thus the capacitance value of a capacitor measured at a low temperature (example -25°C) will not significantly vary from the same capacitor measured at a higher temperature (ex. 75°C). EIA refers to these as “temperature compensating,” and are measured in ppm/°C. These capacitors typically have low capacitance values because of the ceramic material used to manufacture them but they exhibit nearly perfect capacitance stability regardless of their temperature, making them an excellent choice for applications in which frequency control is needed such as in radio or television tuners. An example of such is found below:

A Class II capacitor2 (X5R, X6S, X7R) is made from ceramic materials that are derived from a barium titanate base which is temperature sensitive. Thus the various temperature classifications stating the extent of the sensitivity over a given temperature range. These capacitors allow for larger capacitance values in the small surface-mount packages.

Examples of Class II Temperature Characteristics3 are below:

Question 3: Why and how do capacitors of barium titanate age?

Question 4: What is de-aging?

De-aging is a heat treatment used to reset the aging phenomena. Simply put, it restarts the aging process, but it does not prevent it. Heating the capacitor above its Curie Temperature causes the crystalline structure to return to its optimum unaligned configuration resulting in maximum capacitance. TDK recommends 150°C/1 hour for de-aging. Note: It is important to record the time of last heat (TOLH), or de-aging time, for future capacitance measurements.

No. The “aging” that is observed is common to all manufacturers of Class II, III, and IV ceramic capacitors. Since aging is formulation dependent, the aging rate will vary from manufacturer to manufacturer.

Question 6: How does a capacitor manufacturer compensate for aging?

Like voltage and frequency test conditions, the industry has long recognized the aging issue and has determined a standard by which all capacitors should be measured: IEC-384-9. Simply stated the capacitance must be within the specified tolerance at 1000 hours age (or TOLH).5

The capacitor manufacturer uses the material’s known aging rate and mathematically determines the capacitance tolerance limits for any point in time after de-aging (see Figures 3 and 4 below). The components are 100% electrically sorted with respect to their aging rate and TOLH. For example, a +/-10% tolerance part may be sorted at +13/-7% if the dielectric material’s aging rate is 3%. By utilizing this technique manufacturers can guarantee all capacitors to be within cap tolerance at 1000 hours based on TOLH.

Question 7: How should a capacitor user compensate for aging?

The capacitor user should expect the Class II, III, and IV capacitors to be within cap tolerance ~ 6 weeks (1000 hrs) from TOLH, the approximate lead time of most components from manufacturer to user. The capacitor user should not expect the Class II, III, or IV component to be within the cap tolerance immediately after solder, glue curing, or any other elevated temperature processes (capacitor will have consequently de-aged).

In predicting aging/de-aging behavior, in circuit test systems may need to be widened to allow for capacitor aging. 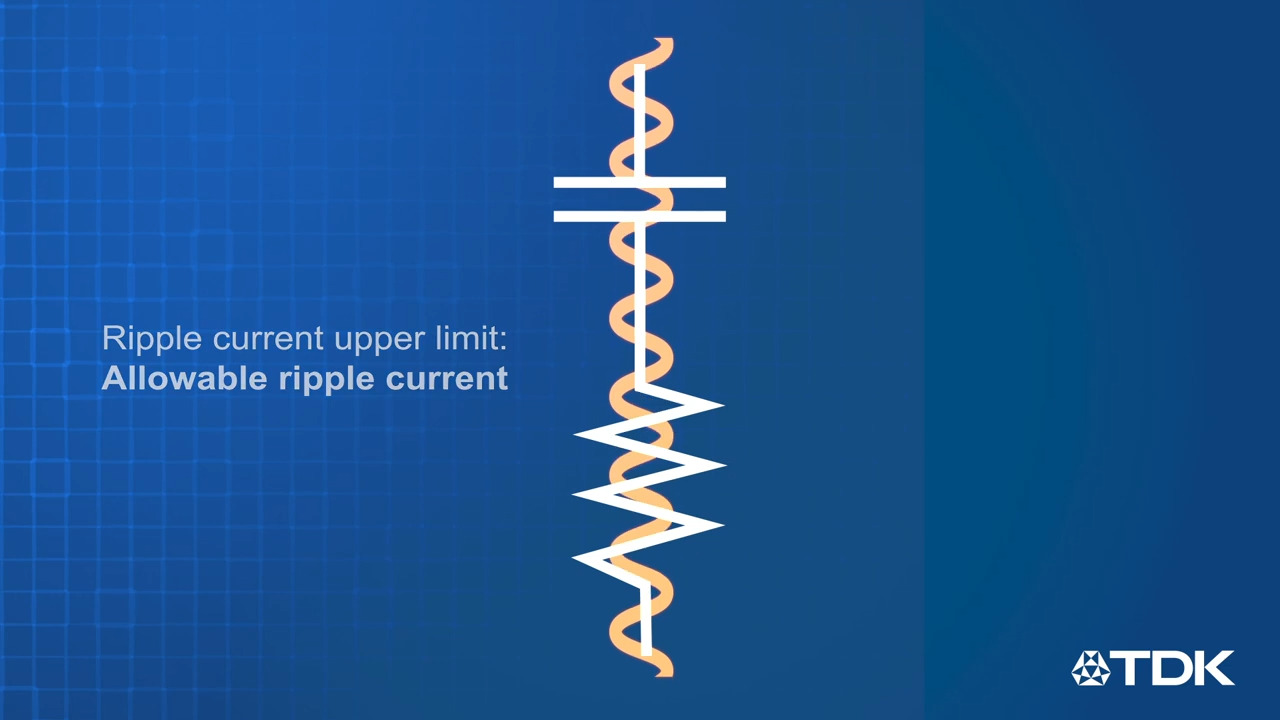