The Inductor's Role in Completing a Power Module-Based Solution

Electronics component manufacturers have made great strides in integrating the discrete components of a switching DC-DC converter (‘regulator’) into a module. However, some have not quite finished the job. The inductor, a critical part of the regulator topology, typically has to be added as an external component.

This is because the coil does not easily lend itself to the miniaturization that has shrunk other components. Nonetheless, a select group of silicon vendors has risen to the challenge, and some new designs, which bring the inductor ‘in from the cold’, are now available.

This article describes the role of the inductor and considers why it is difficult to include in a modular package. The article will then lead on to look at how power module manufacturers such as Linear Technology, Intersil, and Delta have addressed the problem in their latest power supply in package (PSIP) designs.

Not quite total integration

Integrating the constituent parts of switching regulator makes a lot of sense. Time-to-market, overall cost (design time plus components), size constraints, reliability, and low noise are among the advantages of a modular versus a discrete regulator design (see previous Power TechZone article)

Manufacturers such as Fairchild, Maxim, and Texas Instruments have reacted to market demand by introducing a slew of modular power supplies that make it comparatively easy for a designer to add a regulator to his or her latest product.

However, devices such as Fairchild’s FAN8303 buck regulator (Figure 1) or Maxim’s MAX8625A buck regulator are not totally integrated. The inductor (Figure 2), a component that has stubbornly disobeyed Moore’s Law and remained bulky, is not included in the package. The designer is left to chose a device, find space for it on the board, and connect it to the power supply module. Often that is not a problem, but there are other occasions when this is far from ideal.

Figure 1: Fairchild’s FAN8303 is an integrated modular switching regulator but - in common with other manufacturers’ devices - does require an external inductor (L). (Courtesy of Fairchild.)

Figure 2: Inductors for switching regulators defy integration due to their size. (Courtesy of Würth.)

An essential component for switching converters

The inductor forms an essential part of a switching regulator. Figure 3a shows a simplified circuit for a buck converter (which reduces the input voltage to a lower output).

Figure 3: Simplified buck (a) and boost (b) circuits. (Courtesy of Maxim.)

A fully integrated power module requires the manufacturer to move the power supply inductor inside the package. Unfortunately, this is not simple.

The main problem is size. You cannot just shrink a coil and hope it will do the job. The inductance of the coil (and hence its energy storage and EMF) is proportional to length of the conductor wire, its thickness, and the number of loops.¹ (Note that turning up the current can increase the energy storage capacity of a coil of a fixed size, but this is typically not an option for a regulator with a fixed input.)

Inductors used for switching regulators, running at a few hundred hertz with outputs of 3 to 6 V at a few hundred milliamps, are typically of the order of tens of microhenries (µH). This dictates a component of perhaps 500 to 750 mm3 in volume. That is a bulky device compared to the rest of the components in a module.

However, although switching at a higher frequency can reduce the module size, there is a design trade-off because efficiency is lowered, maximum conversion ratio is reduced, dropout voltage (minimum VIN) is higher, and current limit accuracy is likely to be worse.[2]

Many designers consider these trade-offs worth accepting for a more compact design. Some manufacturers have responded by introducing modules with the inductor inside the packaging to create a PSIP. The inductor still takes up the majority of the space in the package, but at least the designer no longer has to worry about a separate component.

The manufacturing engineer is happier too, because there is one less tricky component for the pick-and-place machine to load onto the printed circuit board (PCB).

Linear Technology, for example, offers its LTM4601 DC-DC µModule (Figure 4). The module integrates switching controller, MOSFETs, inductor, and all support components. The device is housed in a 15 x 15 x 2.8-mm LGA package. Operating over an input voltage range of 4.5 to 20 V, the LTM4601 supports an output voltage range of 0.6 to 5 V. Only bulk input and output capacitors are needed to complete the design.

Intersil offers its ZL9117M as a PSIP alternative. This DC-DC, non-isolated point-of-load power module integrates a digital PWM controller, power MOSFETs, an inductor, and all the passive components required for a complete solution. The ZL9117M operates over a wide input voltage range and supports an output voltage range of 0.6 to 3.6 V (Figure 5).

Figure 5: Intersil’s ZL9117M integrates the inductor and all other passives for a complete DC-DC converter solution.

Delta’s Delphi NE Series is another PSIP alternative. The company claims the product family support 3.3, 5, 8, 9.6, and 12 V bus voltage point-of-load applications, and it offers up to 6 A of output current in a vertically or horizontally mounted through-hole miniature package.

Designers are prepared to trade-off efficiency for a module that integrates all the power supply components, including the inductor, if lack of space and simplicity of manufacture are critical factors of their design. Manufacturers are steadily introducing modules that do just this to meet increasing demand.

Behind closed doors, several silicon vendors are working on true ‘power supply Systems-on-chip’ (SoCs). These devices will integrate everything, including the magnetics, on to one piece of silicon. It is a tough challenge, so one should not expect to see these devices at the distributor just yet. The physics have been conquered, however, so it becomes just a matter of time before the chipmakers work out how to commercialize the technology. 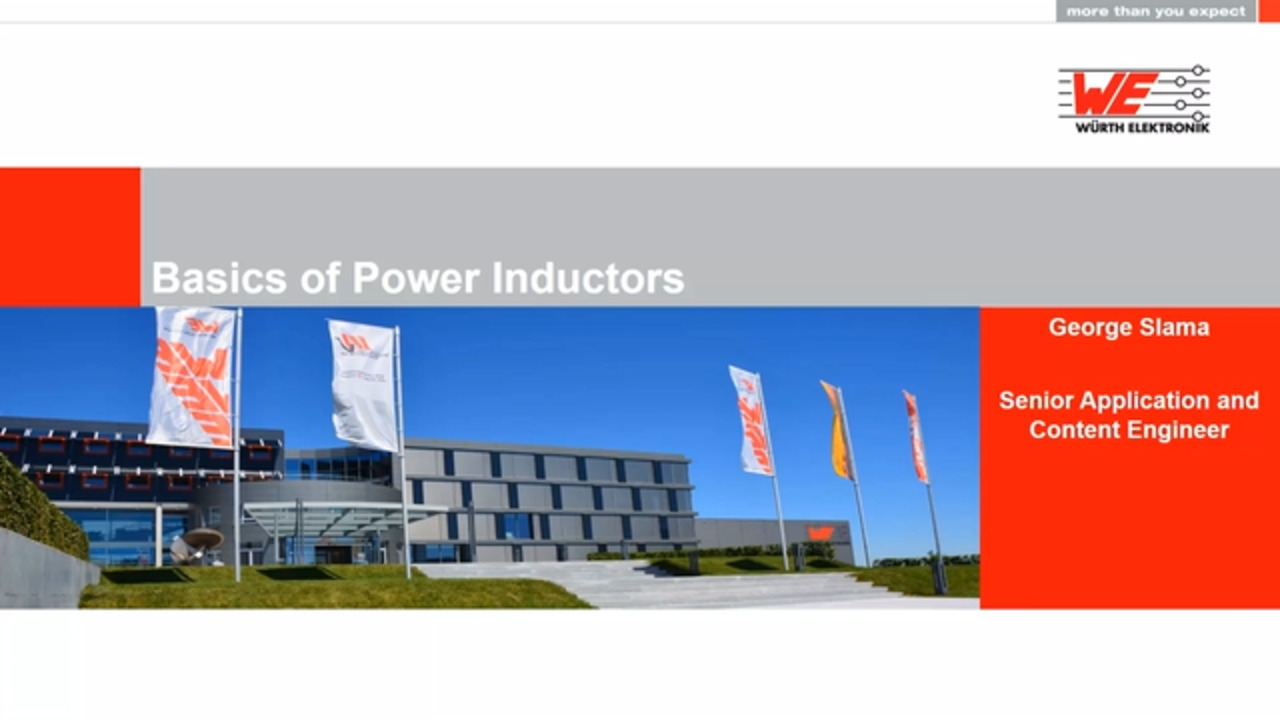 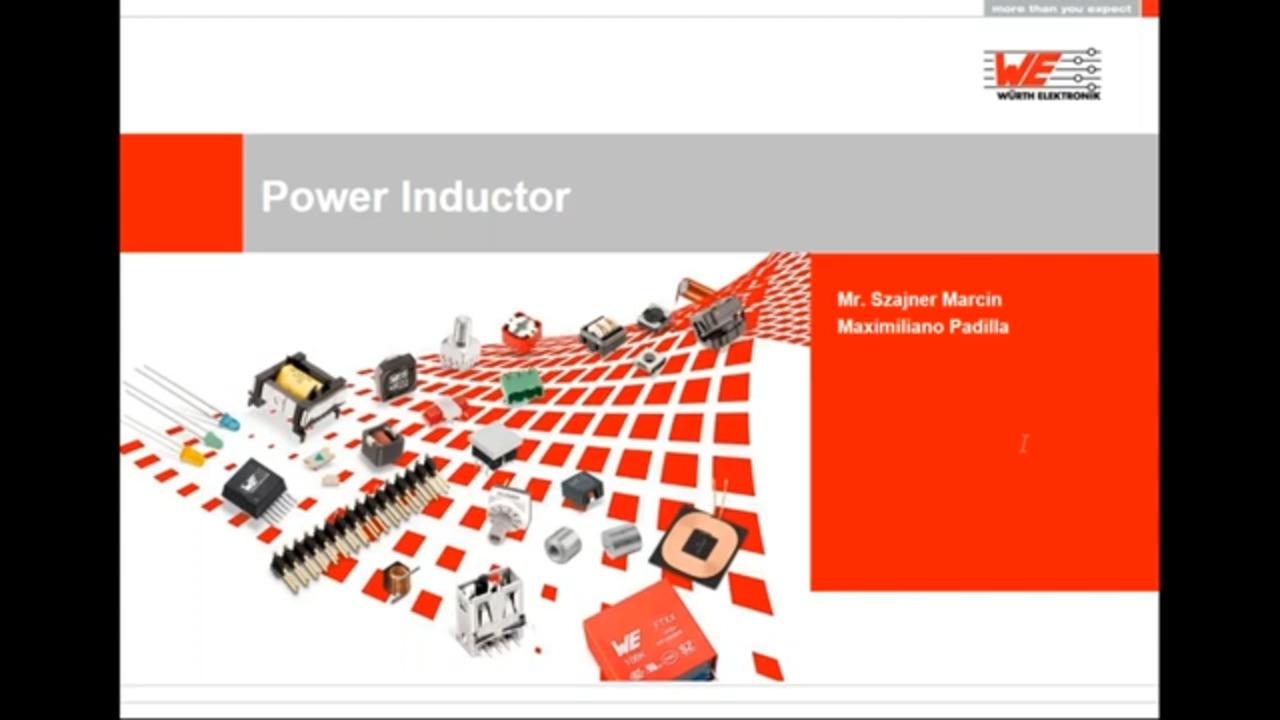 Steven Keeping is a contributing author at Digi-Key Electronics. He obtained an HNC in Applied Physics from Bournemouth University, U.K., and a BEng (Hons.) from Brighton University, U.K., before embarking on a seven-year career as an electronics manufacturing engineer with Eurotherm and BOC. For the last two decades, Steven has worked as a technology journalist, editor and publisher. He moved to Sydney in 2001 so he could road- and mountain-bike all year round, and work as editor of Australian Electronics Engineering. Steven became a freelance journalist in 2006 and his specialities include RF, LEDs and power management.