Several circuit protection technologies – including metal-oxide varistors (MOVs), TVS diodes, LED protectors, and fuses – are needed to provide overvoltage, overcurrent, and high-temperature circuit protection for commercial LED lighting systems. Among these technologies, fuses are the most widely used to protect against short circuits and overload conditions.

A major factor driving the commercial LED lighting market is cost savings. Manufacturers want to protect their return on investment because, in most cases, the initial investment cost of an LED lighting system is high. Another clear factor is the need to ensure that products are very safe and highly reliable. The result has been the development of stringent safety and surge immunity requirements that do two things – provide a high level of safety while reducing maintenance costs.

Figure 1: The protection of LEDs takes a coordinated approach that includes fuses, MOVs, and PPTC devices. (Courtesy of TE Connectivity.)

Since these applications are more susceptible to environmental events such as lightning, protection standards are more stringent, according to circuit protection manufacturers. As an example, according to Littelfuse, the U.S. Department of Energy recently established a model specification for street lighting retrofits that is being adopted by many cities and municipalities. These surge immunity specs are very stringent and may become an ANSI/NEMA spec in the near future, again according to the company.

The model spec calls out the IEEE C.62.41 surge immunity specification and UL8750 standard for safety (overcurrent protection), which is primarily for short circuits and overload. The location of the LED light will determine the category level that applies to the IEEE spec for surge protection and their associated transient surge testing requirements, as shown in Figure 2.

Figure 2: The location of the LED lighting determines the category level that applies to the IEEE specification for surge protection. (Courtesy of Littelfuse, Inc.)

In North America, the UL8750 safety standard targets residential LED lamps and outdoor luminaire assemblies, which requires the use of an overcurrent protection device, or in other words, a fuse. Outside the U.S., LED lighting designs must meet the IEC/EN 61347 LED driver spec and IEC/EN 62031 for LED arrays/modules. Surge immunity requirements are found in IEC/EN 61547. This includes the different surge testing levels based on 8 x 20 µs short-circuit current combination waveform. These levels can range from 4 kV/2 kA in Asia up to 10 kV/5 kA in Europe.

In addition to meeting surge immunity and safety standards, another big area that fuse manufacturers focus on is designing smaller products that work in high-voltage and high-current LED lighting designs. These devices also operate over a wide temperature range. Because there are a variety of LED lighting assembly designs, Littelfuse, for example, offers AC fuses that are available in a variety of options for size, amp ratings, voltage ratings, breaking capacity and mountings.

In one example, Littelfuse's 807 series TE time-lag subminiature fuse provides overcurrent protection (short circuit and overload) on AC circuits. It is rated at 300 VAC and is designed to open safely under high fault current. The fuses provide a high interrupting current of 100 A at 300 VAC and a high nominal melting I²t characteristic (the energy required to melt the fuse element).

Littelfuse recommends that LED lighting manufacturers perform application testing on fuses to determine if they can withstand the energy under a relevant 8 x 20 µs waveform. That is because not all fuse constructions react the same way to surges, even if their nominal I²t characteristic exceeds the waveform energy.

The 807 series offers a wide current rating of 800 mA to 6.3 A. In addition, the 807 fuses, measuring 7.5 mm, offers a much smaller pitch than traditional 5 x 20 mm glass cartridge fuses. Direct solder or plug-in versions are available.

Littelfuse offers a variety of AC fuses that can be used in LED lighting assemblies. These include the 454 series, 383 series, and 392 series. Each of these products offers enough intrinsic I²t to pass the surge immunity requirements and provide robust short-circuit and overload protection, said Patel. They are also cost effective for high-volume applications such as LED lamps, she added.

Patel noted that a key trend driving new product fuse development is the coordination with overvoltage protection devices such as MOVs, energy capacity, and cost (Figure 3). She said the use of fuses and MOVs need to be well coordinated to work together so the fuse does not open prematurely. The I²t should be high enough for the MOV to work under surge conditions without causing the fuse to open, according to Patel.

Interestingly, hybrid devices are now becoming available, such as TE Connectivity's 2Pro AC hybrid devices. That is fodder for another article, but I will say that the new device integrates a resettable PPTC device with an MOV. TE Circuit Protection said the hybrid device offers benefits over typical solutions like using a MOV with a fuse, placing a PPTC device and an MOV next to each other or using a thermal fuse integrated with an MOV. The benefits include the use of thermally coupled components, resettability, stability, space savings, reduced component count and a simpler design process in AC-line protection.

One of the newest fuse families from TE Circuit Protection, which can be used in LED lighting applications, is the 2410SFV family consisting of 20 AC/DC fuses with current ratings from 0.5 to 20.0 A. Aimed at saving board space in high-voltage, high-current designs, the fuses are available in an ultra-thin 6.1 x 2.5 mm surface-mount package. These fuses come with a high interrupt current from 50 A to 300 A. The high-inrush current withstand capability minimizes nuisance tripping during transient overload conditions. The I²t characteristics are said to be as high as any similar surface-mount device.

The 2410SFV was designed for an AC250/125 V application, with current ratings from 0.5 to 10 A, and can meet most of the LED lighting specification, according to TE Circuit Protection. Smaller-size LED lighting needs protection devices as small as possible, and the surface-mount design of the 2410SFV allows reflow soldering, while saving space on the control board and reducing assembly labor cost, said the company.

Surge immunity testing requires compliance with 8 x 20 µs combination waveforms. Since different fuse constructions do not react the same way to surge even if their nominal I²t characteristic exceeds the waveform energy, it is recommended that LED lighting manufacturers perform application testing for fuses to determine if they can withstand the energy under a relevant waveform. 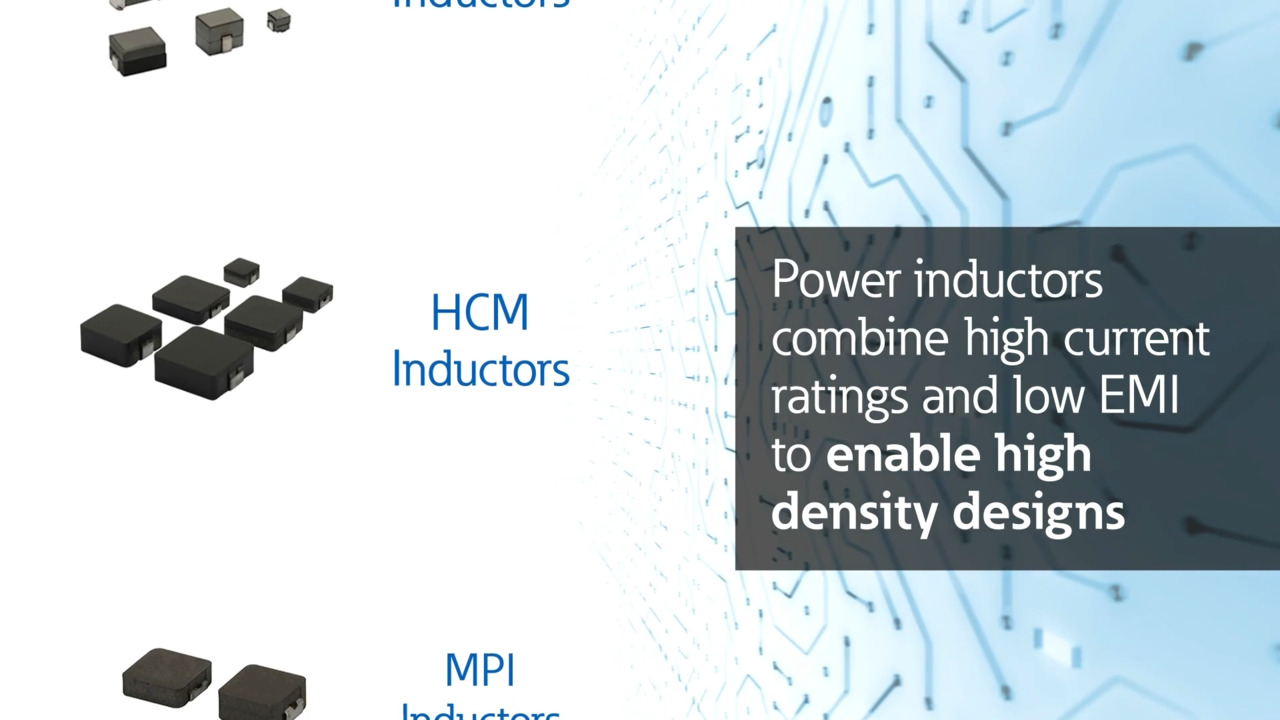 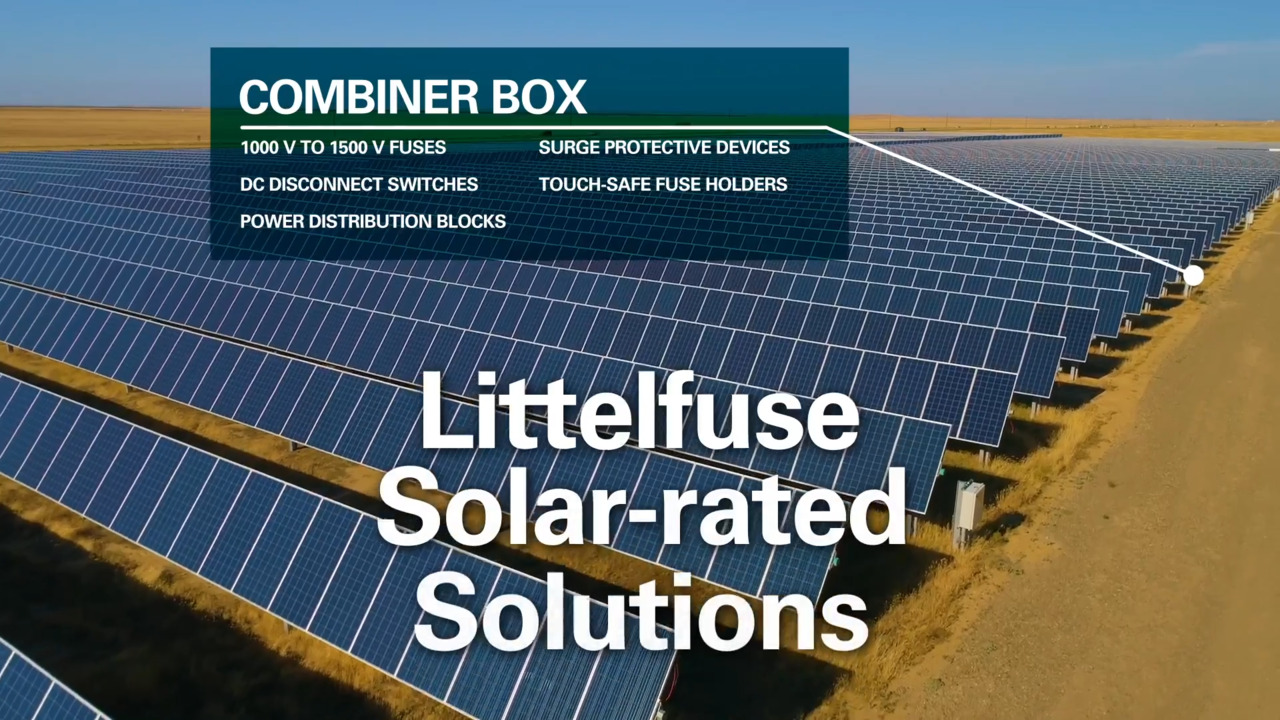 Get fast and accurate answers from Digi-Key's Technicians and Experienced Engineers on our TechForum.