Alternative energies that use solar energy are making gains for mindshare of engineers and users alike. For example, there is the well-known photovoltaic technology and then there are the variety of concentrated solar power technologies (CSP) including dish Sterling, parabolic trough, and solar power towers.

A dish Stirling system uses a concentrator to intercept radiation from the sun over a large area and concentrates it into a small area. The receiver absorbs this energy and transfers most of it to the Stirling engine. Because the Stirling engine produces mechanical power, an alternator or generator is connected to the engine. Compared to other solar electric conversion systems, the dish Stirling systems have the ability to produce large amounts of energy over a day, and they respond rapidly to transients to take advantage of available sunlight and have minimal energy loss during cool-down. The goal of this system, which typically has efficiency exceeding 90 percent, is to reduce the average cost of energy delivered over the lifetime of the system. To reduce the cost of solar-derived energy from a dish Stirling system it must be in a region of high sunlight exposure, incorporate efficient concentrators and power conversion systems, have a low capital and operating cost, and a long lifetime. This is not easy to accomplish.

Another type of concentrated solar power is the parabolic trough, which is a type of solar thermal energy collector. Sunlight is reflected by the mirror and concentrated along a tube. The trough is usually aligned on a north-south axis, and rotated to track the sun as it moves across the sky each day. Current commercial plants using parabolic troughs are hybrids; fossil fuels are used during night hours, but the amount of fossil fuel used is limited to a maximum 27 percent of electricity production, allowing the plant to qualify as a renewable energy source. The overall efficiency from collector to grid is about 15 percent, similar to photovoltaic cells, but less than Stirling dish concentrators.

A third type is a solar-power tower, which is a type of solar furnace using a tower to receive the focused sunlight. It uses an array of flat, movable mirrors to focus the sun's rays upon a collector tower.

A photovoltaic system uses solar cells to convert light into electricity. It consists of multiple components, including cells, mechanical and electrical connections and mountings and means of regulating and/or modifying the electrical output. You can also find more information on solar power products here.

Despite competitive photovoltaic prices and lingering environmental and financing concerns, CSP technologies are poised for gigawatt-scale adoption in 2011; and future growth will remain healthy as the generation stack increasingly incorporates CSP plants in excess of 100 MW. A report from Lux Research, “Solar thermal update: The renaissance of concentrating solar power,” compares the economics and performance of parabolic trough, power tower, and Stirling thermal systems – as well as CSP’s main competitor, photovoltaic systems. To do so, it examines the application of each technology in a hypothetical 100-MW plant, and compares their levelized cost of electricity, capital costs and internal rate of return, among other factors driving adoption. Dish Sterling offers the lowest capital expenditures and photovoltaic systems fall somewhere in the middle. Although much progress has been made to make them competitive with standard energy fuels such as coal and oil, more is needed because it is always an issue of efficiency and price per unit of energy produced. 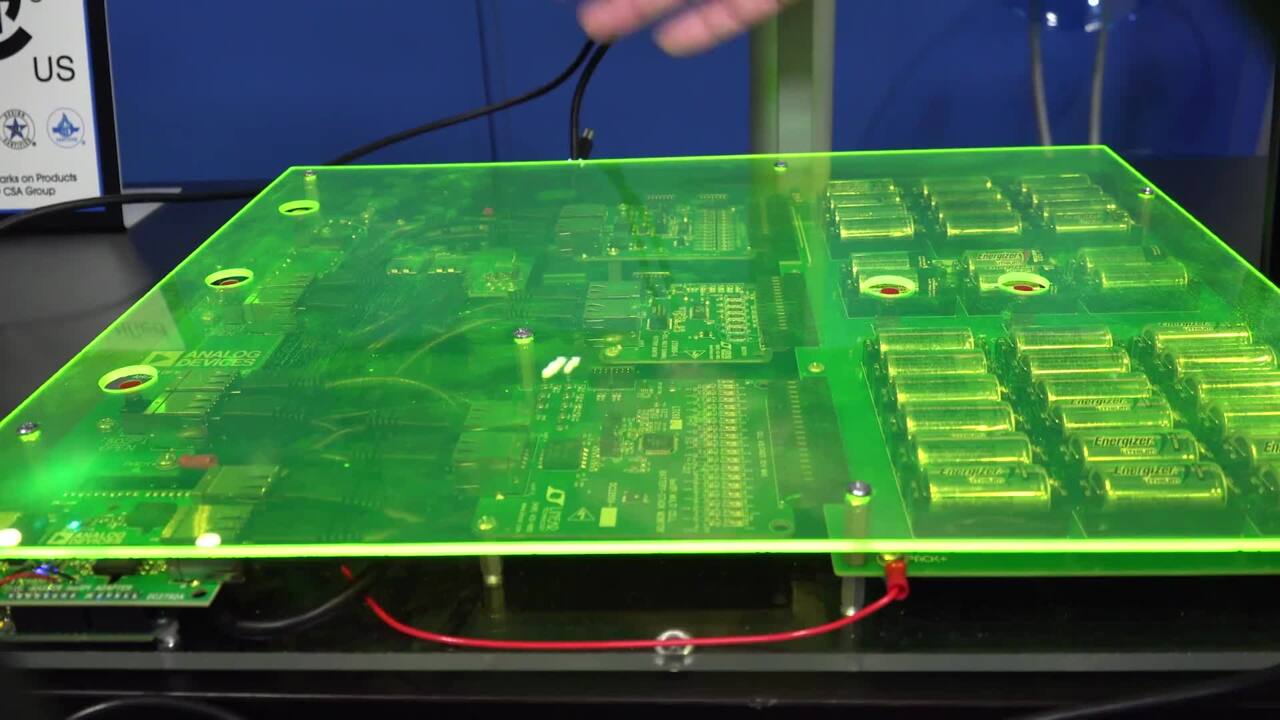 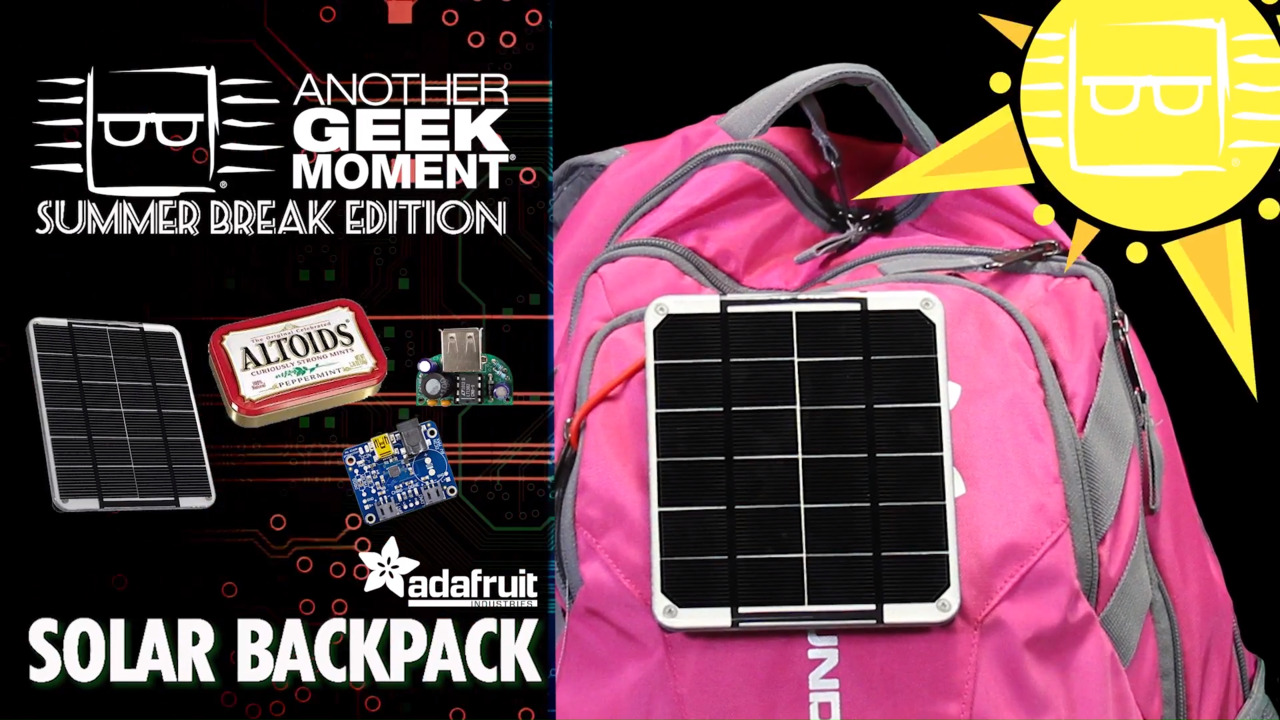 Senior Editor Paul O’Shea currently covers power supplies, power management, discrete semiconductors, circuit protection, and cooling devices products for Electronic Products magazine. Having begun his engineering career more than 25 years ago, O’Shea started in the test group at Texas Instruments before moving on to become an editor for Evaluating Engineering. As an early adopter of the Internet, his career has also included stints with VerticalNet and CMP’s Power Management DesignLine.