Article Library > IoT is Available to Everyone

IoT is Available to Everyone

The world of technology is changing faster than ever these days, and the pace of new technology introduction to wireless applications has not subsided. The Internet of Things (IoT) is fueling innovation in nearly every part of our lives. Simply connecting the “Things” that were never connected before is leading to new data insights that translate into meaningful change. IoT is a mega technology trend that will not only be an endurance test for legacy systems but will also shape the fate of small and big companies in many different industries. Estimates are that there will be 50 billion IoT connected devices by the end of 2020 and 100 billion by 2025.

As transmission standards have changed to accommodate IoT devices, it’s never been easier for a wireless enthusiast to try their hand at designing a new modulation scheme, and there are plenty of new sensors available to pair with a wireless link. These technologies are also more accessible to everyone than ever before. This article will talk about each of these developments and how everyone can get their hands on this inexpensive and pervasive technology right now.

Low Power Wide Area Network (LPWAN) radio technologies are available on cellular infrastructures and have been around for a few years now. Narrow Band Internet of Things (NB-IoT), Long Term Evolution Machine Type Connection (LTE-M and LTE-MTC) and enhanced Machine Type Communication (eMTC) are popular. The advantage of these technologies is their leverage of existing cellular towers that are used for voice and high bandwidth traffic. However, a device that needs only occasional reporting and control does not require a high bandwidth, and since many are battery-operated, there was a need for the lower power and lower bandwidth standards that these technology standards enable.

Other technologies that do not leverage existing cellular networks and must have infrastructures built anew include Sigfox, LoRa/LoRaWAN and NB-Fi to name only a few. The disadvantage to these is requiring an uplink to couple to the broader internet. While these non-cellular network operators provide this uplink as a service, it is yet another computer network system to negotiate.

However, the cellular network operators are huge companies and it’s not realistic to compete effectively with them. The best course is to buy “time” on their networks by adopting modems that comply to their standards and then pay a monthly use plan.

The non-cellular networks can be built-out with modest funds and with the limitation that the geography they cover is not worldwide until they are connected to a server that performs the bridging to the internet. Regardless, there are many instances of networks that do not require worldwide connectivity. An industrial plant floor of assembly and production sensors is an example. In fact, the network should be isolated in these applications.

The good news is that access to cellular networks, and the chips and modules to build a low power network, are available and network data plans can cost as little as $3.00 per month. All that is needed is a cellular operator-certified modem and any device can be “online” worldwide.

Electronic solutions in the form of modules continue their dramatic growth. Instead of requiring the expertise to design at the chip level, a designer can obtain a radio prebuilt and certified. This not only reduces the necessary RF technical acumen, it also gets products to market more quickly. In a recent check, after looking up the chips used in modules and then seeing what type of customer was buying each, it was surprising to see that companies having the necessary acumen were not only buying the same chips that were used on the modules, they were also buying the modules, and both were being purchased in quantities of thousands of units – production quantities. This supports the notion that it can be better to get to market early with a less cost-optimized product to test the market for a new product than to design a cost-optimized product from the start. If the tested market is large enough, the product can then be cost-optimized by going all the way down to the chip-level. But there is a level even lower than chips that this article will call the waveform level.

Software Defined Radios (SDRs) allow a developer to experiment with entirely new modulation schemes. If there is a unique need and the designer has the expertise, a proprietary radio standard can be developed. Even if the expertise isn’t there, experimenting with an SDR can teach a designer a lot and it is fun. For instance, a colleague to the author of this article has a patent on decoding FM stereo broadcasts by interpolating the value of the baseband signal at the precise instant when the signal equals the left or the right waveform and without clock synchronizing the system to the RF carrier. This is a software approach to composite signal decomposition and all of this can be implemented today in a SDR. That patent is nearly 30 years old and was a challenge to develop. It is simple to do today with off-the-shelf SDRs.

One such SDR is the Analog Devices Advanced Learning Module PLUTO (ADALM-PLUTO) from Analog Devices and available for off-the-shelf shipping for around $150 USD as of September 2020. They interface to a personal computer over a USB link, contain an FPGA that is easily reconfigured, have extensive support for the programming language Python, and can transmit and receive signals over a range from 325 MHz to 3.8 GHz. If a designer really wants to know and use RF, they can start at this level.

Back to the idea of specific products, sensors by the hundreds in the form of chips and modules proliferate. There are literally hundreds of thousands of different sensors available from distributors including Digi-Key, which offers more than 210,000 different sensors.

Here are some of the different types of sensors available:

Any one of these sensors, or any combination of them, can be incorporated into a product that can tie to the internet via a wide variety of wireless options.

For example, an online project that shows the connection to the internet of a “window blinds controller” can be found on maker.io at "Trinamic’s TMC5161 + Microchip’s AVR-IoT WG + Digi-Key’s IoT Studio Temp" (Figure 1).

Everyone has access to the IoT and the development kits discussed in this article are just a sample of the tools available to IoT designers.

Finally, good luck in developing the next big “Thing” to be connected to the Internet of Things in this connected world. 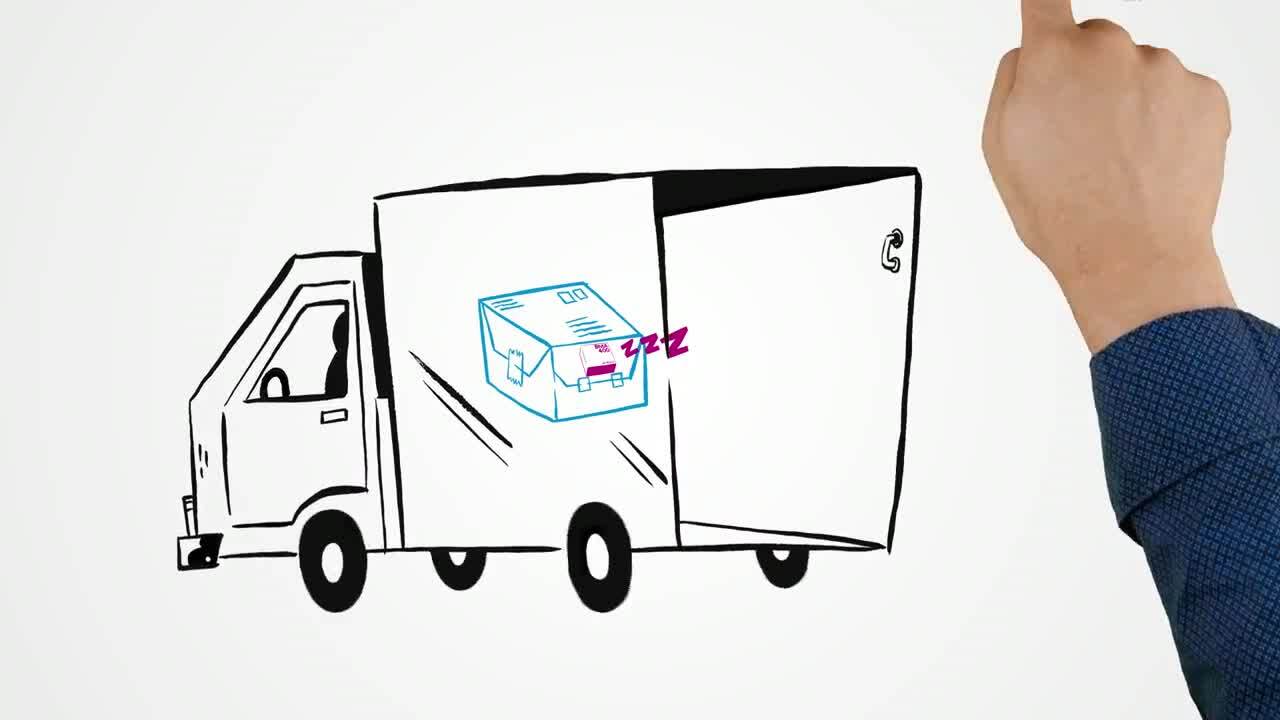 Rolf Horn has been working for more than six years in Applications Engineering at Digi-Key Electronics. There, he is serving customers in the selection and use of advanced technology products. Digi-Key is one of the world’s largest, full-service distributors of electronics components, offering more than 11.1 million products with over 2.6 million in stock and available for immediate shipment, from more than 1000 quality, name-brand manufacturers.

Digi-Key Electronics, based in Thief River Falls, Minn., is a global, full-service provider of both prototype/design and production quantities of electronic components, offering more than six million products from over 750 quality name-brand manufacturers at Digi-Key.